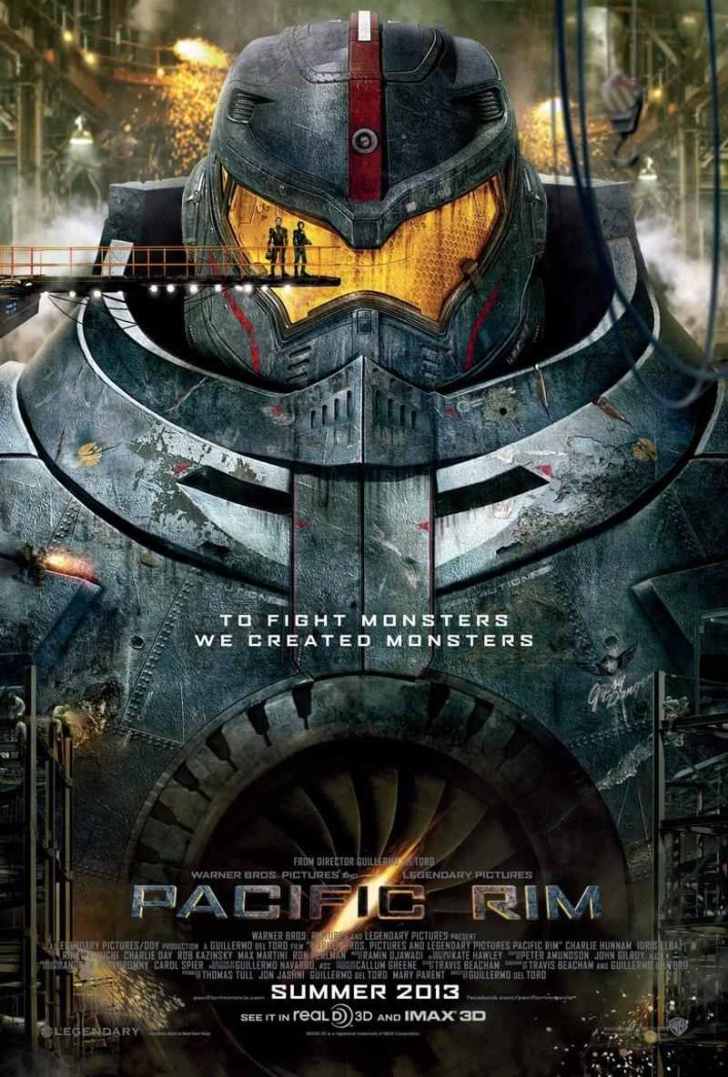 I didn't expect this movie to be so great! At first, I thought it would be just some mash up of robots and monsters. But noooo! Pacific Rim does more than that. This movie has substance and it is human as it can get!

Pacific Rim is a movie directed by Guillermo del Toro and the plot is set in a futuristic world where aliens try to destroy earth. Giant monsters, called Kaiju, bring in chaos and havoc. To combat them, humans defended themselves by making giant robots, called Jaegers. These special machines have state of the art weaponry to kill Kaiju. However, two human pilots are required to get them moving. And that is how this movie will move you to tears.

The plot centers on a Raleigh Becket (Charlie Hunman). His character takes us on a roller coaster ride of emotions: happiness, pain, and suffering as experienced by a Jaeger pilot. He is then partnered with Mako Mori (Rinko Kikuchi) to pilot the legendary Jaeger, Gypsy Danger. Both of them undergo a series of conflict and healing, as they pilot the Jaeger together, and ultimately bring an end to the Kaijus. 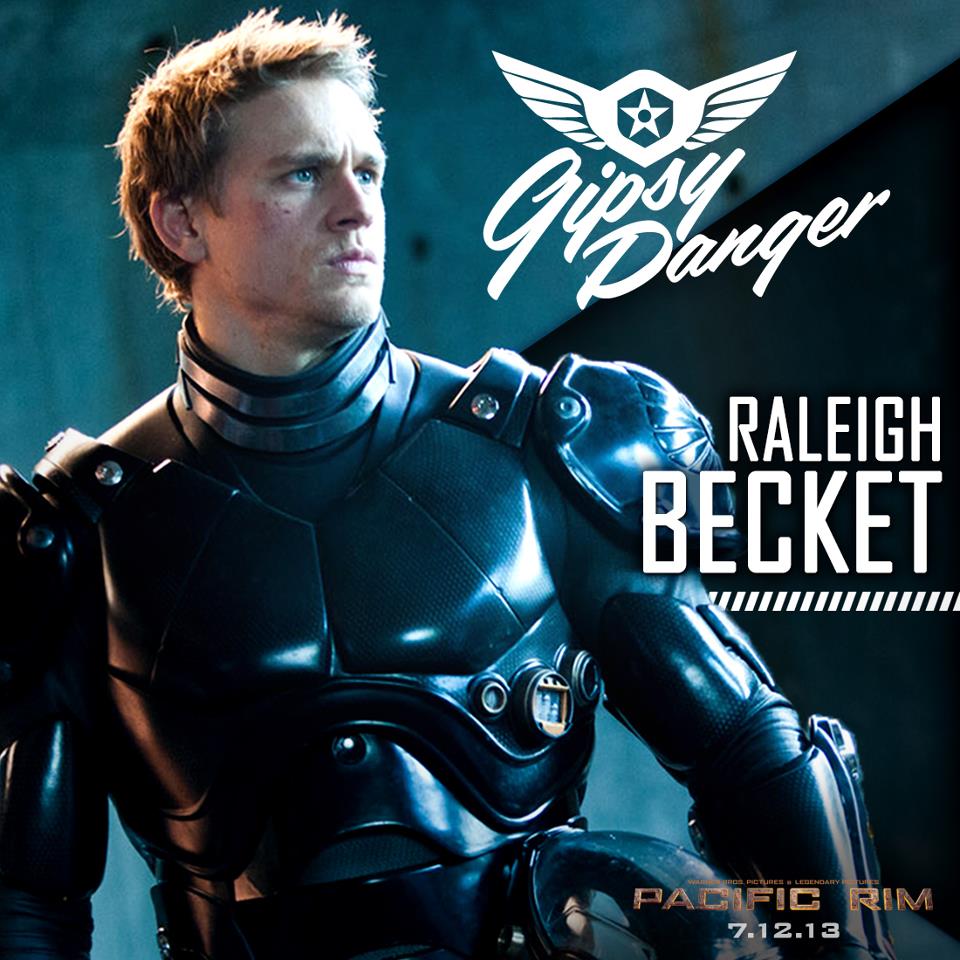 Let's get to the technicalities! The special effects are awesome! I watched this movie in an ordinary cinema, not digital nor IMAX, but I could see in crisp detail the reality of the metal armor of the Jaegers. The smoothness and luster of material of newer robots, or the scratches and scars of the older ones. The littlest of parts can be seen , too! I could see the screws, nuts, and bolts, everything! It was so clear!

The Kaijus were too scary.. very scary.. for my taste! But they do the job! From what I saw, they were like huge and monstrous versions of sharks, octopus, and other sea creature. The camera angles of them highlight their tough and hardened skin and intimidating eyes! I wonder what it could be like in a 3D cinema? Ugh.

Furthermore, the special hologram effects of the computers in the movie is something worth mentioning, too! The world of Pacific Rim is incredible! It's like being in the age of dinosaurs and Star Wars at the same time!

Let us not forget the sounds effects! From the start till the end, the music doesn't fail to capture emotion. But there were times when the background music can be a spoiler to the fight scene. Triumphant music to start a fight, anyone? Quite obviously cliche, but hey, it only happens once or twice in the movie.

Oh one more thing about the fight scene: I like how Guillermo del Toro did this! The progression of the fight between Jaegers and Kaijus can be seen with your eyes. How the pilots draw out weapons, how they punch or slice the monster are in detail. Bravo!

With a good plot and superb special effects, Pacific Rim is one great movie! There I said it twice now! The posters and the trailer may be all about robots. However, watching the movie will take you deeper in the humanity of the story.

The run time of Pacific Rim is 2 hours and 15 minutes. But the plot is fast paced, you won't notice time. I recommend you watch this in a digital, 3D, or IMAX cinema. It is worth your time and money!

Disclaimer: All images from this post are courtesy of Warner Bros. Pictures and Legendary Pictures.

Lov.e Chloe said…
Wow! Thanks for reviewing the movie! My brother also said the movie was really good! So i might give it ago and watch this movie :)
July 15, 2013 at 8:53 PM