April 01, 2012
This year, Alodia Gosiengfiao celebrated her birthday with her fans. Last March 31, 2012, Alodia's Birthday Bash was held in SM North Cyberzone Event Center. It was complete with gaming, cosplay, and of course, prizes!
The whole place was filled with a crowd so thick, it was hard for me to move around. Here is the stage and the people who flocked to take a glimpse of Alodia. The stage was creatively set like a tribal temple with the letter A on the center. 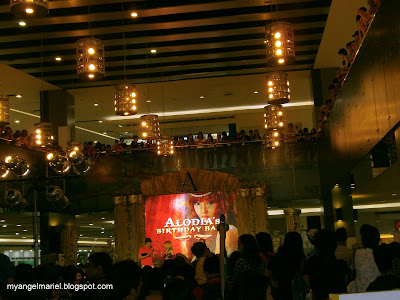 Alodia herself hosted the event, cosplaying as Lina Inverse of DoTA.
I went as a con-goer for this event. So here are my photos of cosplayers from yesterday: 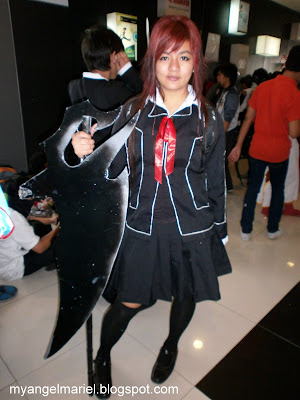 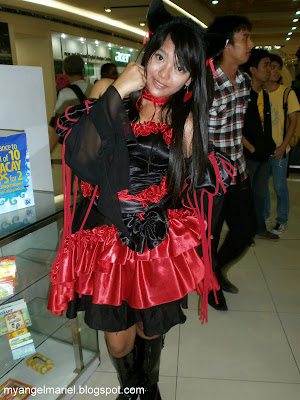 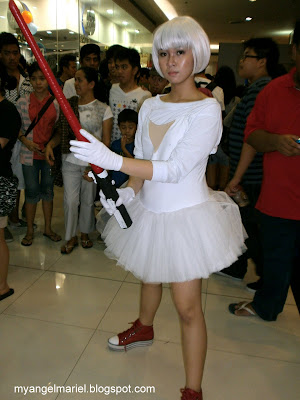 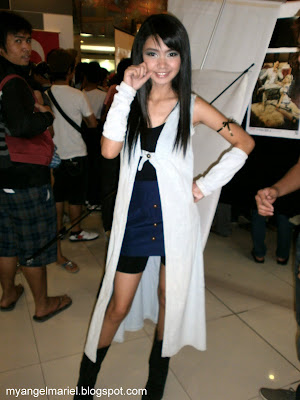 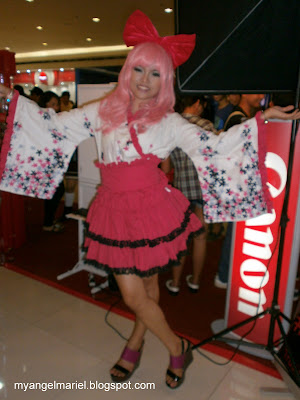 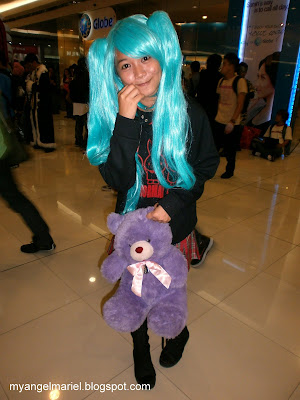 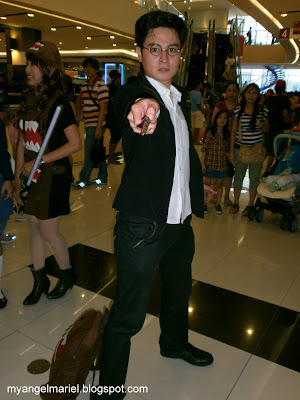 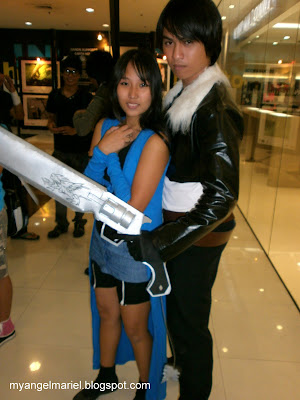 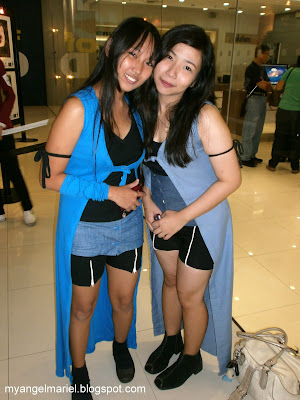 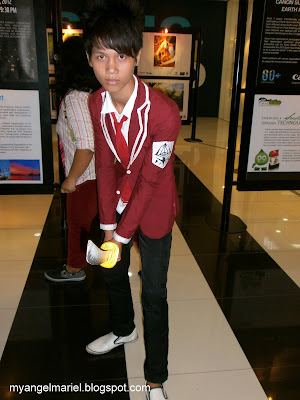 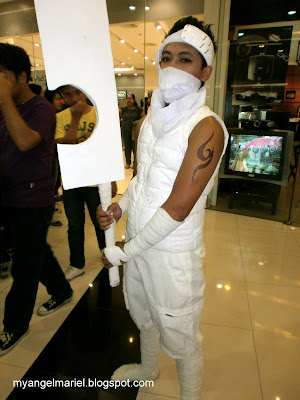 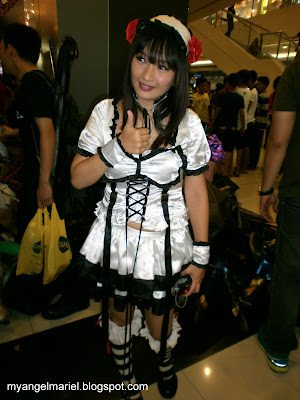 My favorite cosplayer of the day is.... 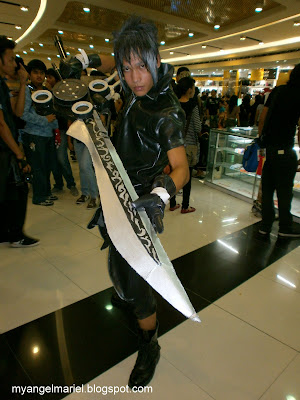 ...cosplaying as Zack from Final Fantasy Crisis Core. He is very accurate with his costume, most especially the weapon! Look at those symbols in detail! Plus, he put up serious Zack personally for the whole package. ^_^
The downer of the event is the venue which was too small to accommodate a large crowd. It was very uncomfortable to move around and to have a photo op with more cosplayers.
Towards the end of the event, Alodia treated her fans to a session of signing and photo op. Unfortunately, I went home at this point. (T_T)
Thanks to Alodia for this memorable fans day! ^_^