October 12, 2011
As mentioned in my previous post, Cosplay Mania 2011 (which was held on October 1) gave me another opportunity to join the Gundam Model Kits Caravan! Other than cosplay, merchandisers, fancy booths, and fantastic stage performances, I now look forward to an hour or two of Gundam moments. I just love setting up mechas! 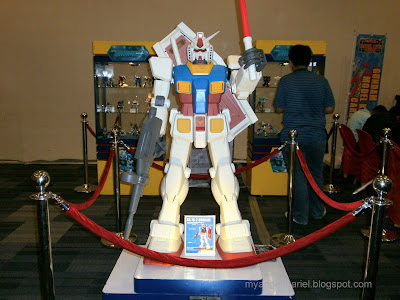 This time around, we were given a kit to assemble Gundam Astray. As you all may have known, the first Gundam that I set up was also of the same name. But that was Gundam Astray 1/60 scale. It was a cute chibi Gundam. :) Having another version of Astray would look nice in my growing collection. I was very happy to accept the kit for 1/144 Astray. 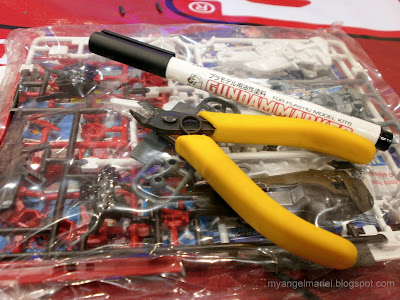 I have noticed that the parts are simpler and easier to assemble than the 1/60 Gundam Astray. That’s a good point, right? :) This time, I made some techniques on detailing. I have decided to assemble the part and put ink on it right away. It was the opposite of what I did to Gundam Kyrios, where I assembled the mecha first before drawing the details on it. I was glad that the staff gave me a better marker this time, though the tip was broken. Thus, it gave out overly large marks.
Here is the process for Gundam Astray:
Part 1: Left Leg 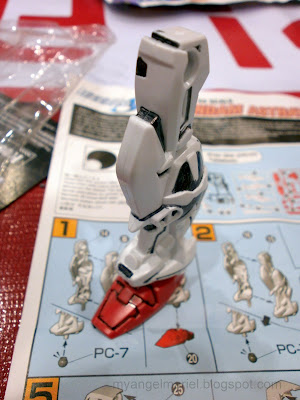 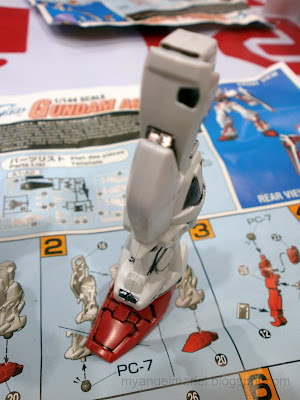 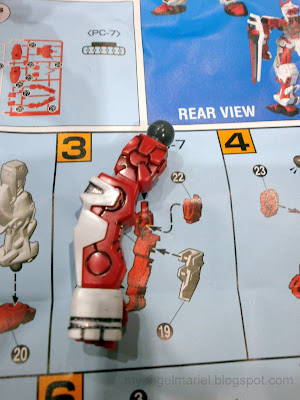 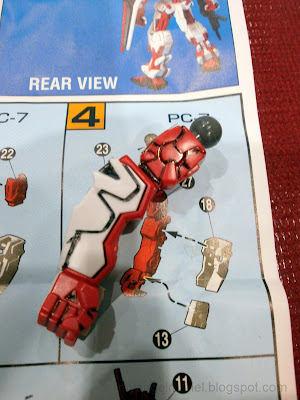 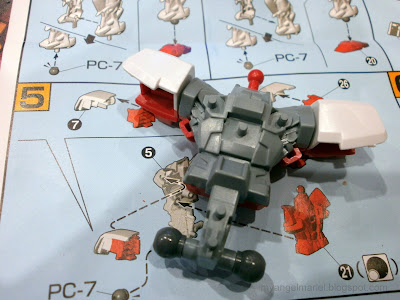 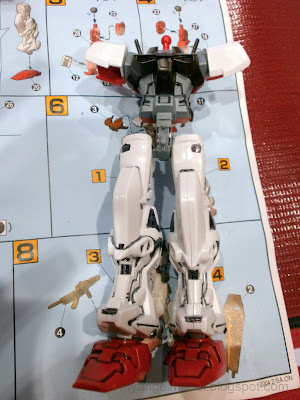 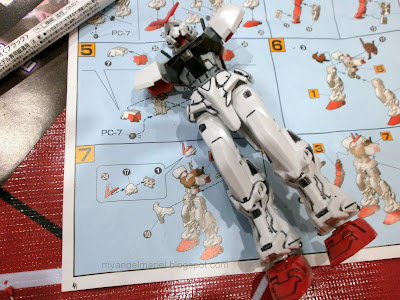 Part 8: Putting all parts together! 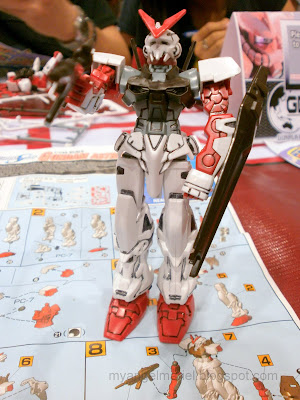 Yay! My new baby is complete! It is the third Gundam of my collection, entry number 47. Unfortunately, I still didn’t win this time. However, I am proud to say that I have better control with detailing now. Indeed, practice brings improvement.
When 6 PM came, I got too busy during the event. It was a fun-filled day after all. Sadly, I came back to the Bandai Gunpla booth too late and I wasn’t able to take photos of the winning Gundams. :( Sorry guys. But don’t worry! I have learned my lesson and will post more about Gundams next time! Oh! If only I can track the caravan’s itinerary! :)